What do Beau Bridges, Jeff Bridges and Lloyd Bridges have in common?  Ok… yes… they are all well-known actors… and yes they are all related!

But all three have something very patriotic in common! 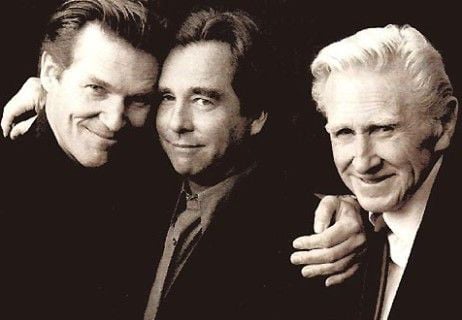