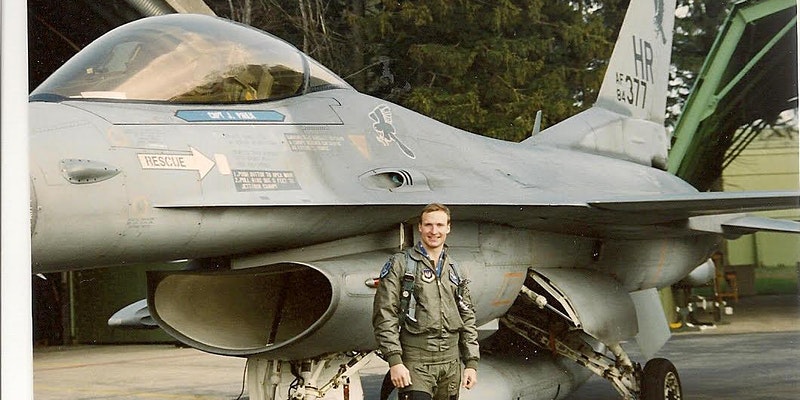 Men’s Roundup Tickets, Tue, Apr 20, 2021 at 6:00 PM | Eventbritewas born in Bitburg AB, Germany and raised in Canton, Georgia. He graduated in 1979 as an All-State QB at his high school and top athlete of the decade. He then went to the University of Georgia where he played QB with Herschel Walker as the RB. They won the National Championship in 1981.

Paulk then went into the United States Air Force where he was the #1 graduate of UPT, #1 graduate of F-16, and later #1 grad of AF Top Gun school. He was a mission commander during Desert Storm and later a squadron commander in the F-16 based in Alaska. Jeff finished his Air Force career as a Full Colonel and the Air Attache’ to India. He now instructs military pilots all over the world as a contract instructor pilot for Lockheed Martin in the F-35.

Fellowship starts at 6pm followed by dinner and the testimony of Jeff Paulk.

**Per Governor Abbott’s COVID-19 State Mandates, ALL guests MUST be seated during the show, and masks are REQUIRED to be worn when entering the facility and when the guest is not seated at their table.**