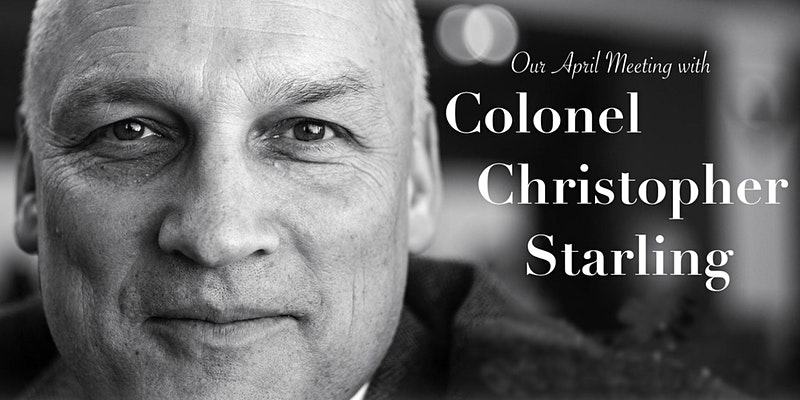 Gamble in the Pacific, Preparing for War with China

Colonel Starling will discuss radical changes taking place within the Marine Corps. What will be the impact of a “pivot” to the Pacific and focus on fighting a major war with China? Why has the Marine Corps divested itself of all of its tanks? Why did the Marine Corps cut all of its bridging units? Why are serious cuts being applied to Marine Corps aviation? Why are infantry and tube artillery units being nixed in favor of mobile rocket launchers? Why are the Marines cutting all of their Law Enforcement Battalions (Military Police)? To understand this, we will review the Trump National Security Strategy and other congressionally approved plans. We will also take a peek at the newly published Biden administration “Interim National Security Strategy.”

In the post-pandemic world, what changed? Who poses an existential threat to the United States and what should we do about it? Should we put all of our eggs into the Pacific basket? How and why would war with China start and what would it look like? Bring your questions, the good, the bad and the ugly; and let’s have a lively discussion about national security priorities in 2021.

During his 26 years on active duty in the Marine Corps, Chris completed 10 overseas deployments including three combat tours. Other overseas assignments included time in Japan, China and Korea. He spent over a year in the United Arab Emirates leading the Military Advisor Group to the UAE Presidential Guard and two years in Stuttgart Germany as the Partnership Division Chief of US Africa Command.

Stateside assignments included instructor duty at the US Military Academy at West Point NY and as a National Security Affairs Fellow at Stanford University.

A graduate of Virginia Military Institute in Lexington, VA, Colonel Starling is also a graduate of Joint Forces Staff College in Norfolk VA and earned his Master’s Degree in Public Administration from the City University of New York.