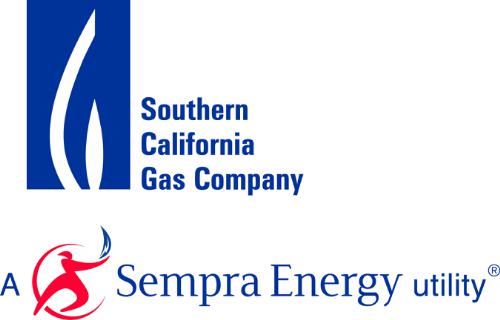 LOS ANGELES, March 10, 2014 /PRNewswire/ — Southern California Gas Co. (SoCalGas) achieved a record year in 2013 with 45.4 percent of its contracting budget going to woman, minority, and service-disabled veteran-owned business enterprises. Over the years, SoCalGas has steadily increased its procurement with diverse suppliers and is seen as an industry leader.

“We have long known that working with diverse suppliers has been key to supporting our mission of safely and reliably delivering natural gas to our customers at reasonable rates,” said Dennis Arriola, president and CEO of SoCalGas. “Our supplier base is integral to achieving excellence in running our business. In addition, our partnership with diverse firms brings economic benefits as well as job growth to our service area and other parts of California.”

As a result of SoCalGas’ efforts, spending grew last year with a total of $428 million or 45.4 percent. Diverse suppliers provide SoCalGas with everything from meters to pipes and computers, to legal services, heating and air conditioning, information technology to janitorial services and advertising solutions.

One example of a diverse supplier is Maria Thompson of Agile Sourcing Partners in Corona, Calif. Five years ago, her company landed a couple of small contracts with SoCalGas to supply gas fittings, pipes and instrumentation materials. She credits SoCalGas with helping her business grow.

“We got our foot in the door, built trust and showed we can add value,” Thompson said. The Hispanic and woman-owned firm won a major contract with SoCalGas for its advanced meter project, one of the largest capital projects in SoCalGas’ history. The project centers on retrofitting and replacing about 6 million natural gas meters with a wireless communications device by 2017.

SoCalGas’ commitment to diversity extends beyond its diverse suppliers to its workforce and the communities it serves as well. Last year, SoCalGas donated more than $4.2 million and thousands of volunteer hours to the more than 500 communities it serves, benefiting underserved community groups in African American, Hispanic, Pacific Asian, Asian Indian and Native American communities. And, SoCalGas’ commitment doesn’t stop there. Its diverse workforce of more than 8,200 employees includes 65 percent minorities.