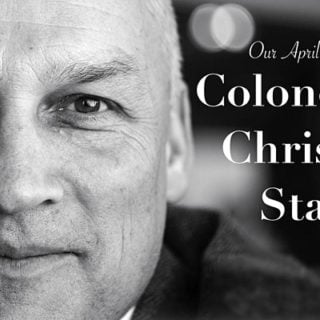 Gamble in the Pacific, Preparing for War with China About this Event Colonel Starling will discuss radical changes taking place within the Marine Corps. What will be the impact of a “pivot” to the Pacific and focus on fighting a major war with China? Why has the Marine Corps divested itself of all of its tanks? Why did the Marine… Read more