Tagged: the Battle of Midway 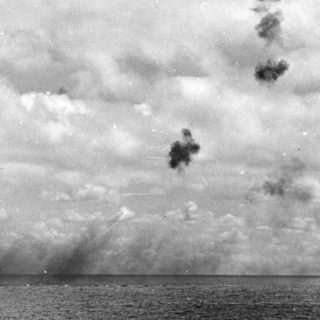 History Talk with Elliot Carlson at the National Museum of the United States Navy About this event Join former journalist and now author/historian, Elliot Carlson as he shares his perspective on naval intelligence officer, Joseph Rochefort—his early career as a pioneer in navy cryptology, his brief but consequential meeting with Yamamoto in 1931, to the 1941 attack on Pearl Harbor,… Read more