The U.S. Coast Guard is one of the five armed forces of the United States and the only military organization within the Department of Homeland Security. Since 1790 the Coast Guard has safeguarded our Nation’s maritime interests and environment around the world. The Coast Guard is an adaptable, responsive military force of maritime professionals whose broad legal authorities, capable assets, geographic diversity and expansive partnerships provide a persistent presence along our rivers, in the ports, littoral regions and on the high seas. Coast Guard presence and impact is local, regional, national and international. These attributes make the Coast Guard a unique instrument of maritime safety, security and environmental stewardship.

The Coast Guard’s official history began on 4 August 1790 when President George Washington signed the Tariff Act that authorized the construction of 10 vessels, referred to as “cutters,” to enforce federal tariff and trade laws and to prevent smuggling. Known variously through the 19th and early 20th centuries as the “revenue cutters,” the “system of cutters,” and finally the Revenue Cutter Service, it expanded in size and responsibilities as the nation grew.

An event where the attendees, individuals, families, veterans, and seniors can find vital information and maximize available resources.   We put together this year’s expo to recognize, reach out, and empower our community, veterans,...

Join the 1-182nd Field Artillery Golf Scramble for a fun day of golf and prizes while supporting the Military community!     Get your team together (2, or 4) and join your fellow Field...

Come experience this premier cannabis festival with live music, industry vendors, onsite camping, swimming and more! GET TICKETS NOW    Proceeds help us to give to Veterans in need. We pride ourselves in being...

Spend some time with fellow Military Services Members and a herd of horses! Enjoy your time, create your space & connect with your mission.   This is a drop-in group for Veterans, Active Military,...

The TOP 10 finalist of NWI Superstar perform crowd favorites with hopes to be one of the last 5 singers who will make it to the end.   Enjoy an amazing night of live... 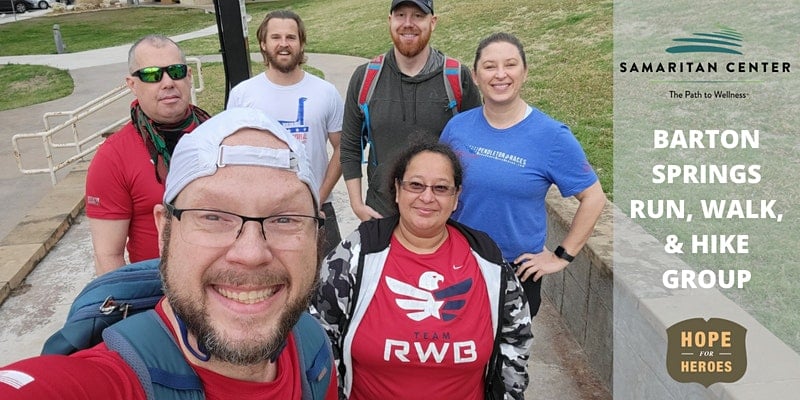 Join us for a day of fun, competition, food, and more to raise money for ending veteran homelessness!   Veterans Place is excited to announce that we will be partnering with Acrisure Stadium Kickoff...

Labor Day Labor Day in the United States of America is a public holiday celebrated on the first Monday in September. It honors the American labor movement and the contributions that workers have made...

With your support and participation, Alpha Omega Phi is committed to changing the lives of Veterans, Warriors, and Caregivers.   Mission: Alpha Omega Phi believes it is necessary to serve the community and develop...

Objectives of this Summit is to learn the huge part mental illness in making the Justice Involved Veteran. How can we as a community help?   REGISTER NOW 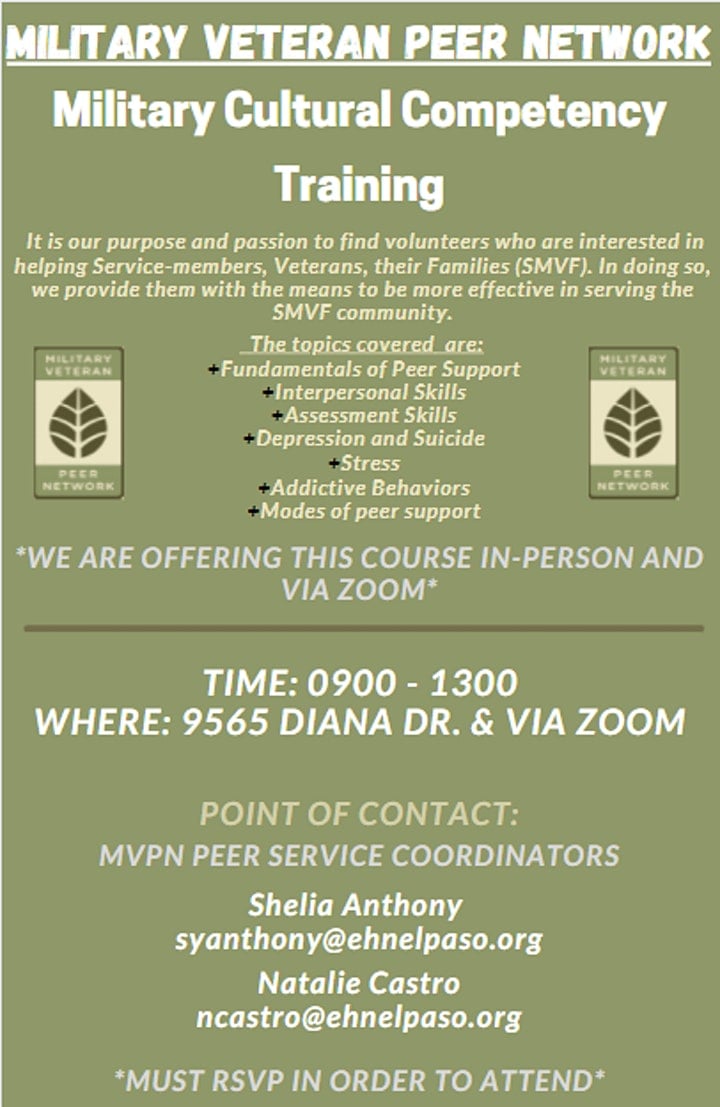 Join us for a Luau-themed senior expo! Lots of resources for seniors, families, caregivers, and veterans. Our goal is to empower you!   We would like to take a moment and invite you to...

Brown Bag 2022 Lecture Series with Joe Emert, Marilyn Childress, and Sheila Evans   When it was discovered there was not a list of veterans buried in the GSMNP, a group was formed in... 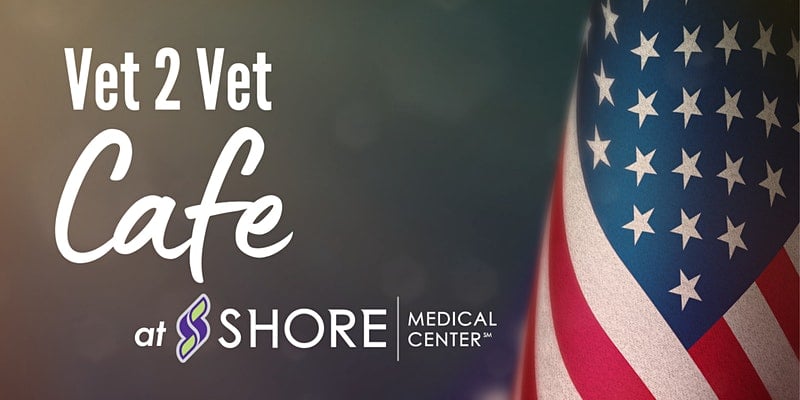 Join us for a 360-degree tour of Veterans Community Project in Kansas City and see our mission in action.   REGISTER NOW

KPFA welcomes authors and activists Steve Early and Suzanne Gordon in celebration of the release of their most recent book, Our Veterans   Please join KPFA Radio at The War Memorial Veterans Building in... 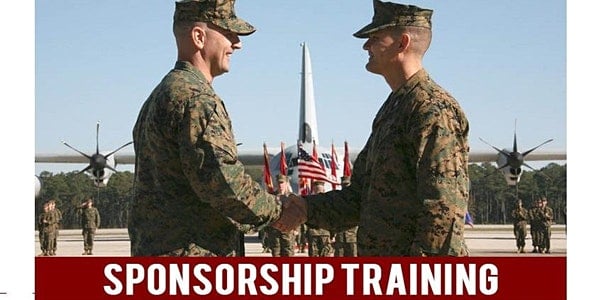 Using motorsports to empower Active, Guard, Reserve, veterans with service-connected injuries, and Gold Star families.   This is a 2-day automotive pit crew event. Participants will be placed into teams as pit crew members,...

Registration for organizations to attend the Veterans Resource Deployment event in downtown Muskegon, MI   This is where we will be keeping track of each organization who will have a booth or presence at...

Join us for a day of competitive shooting in support of Operation New Uniform & the Veterans we serve! All teams include: 1 Golf Cart per 4 person team 1 Gun Rental per 4...

This event is on Barrens Creek at Mardela Springs Park . This is a tidal water river with many different fish to catch. Lets go fishing!   Heroes on the Water offers Free Kayak Fishing...

Patriot Day (9/11 Remembrance Day) In the United States, Patriot Day occurs on September 11 of each year, designated in memory of the 2,977 killed in the September 11, 2001 terrorist attacks. Initially, the... 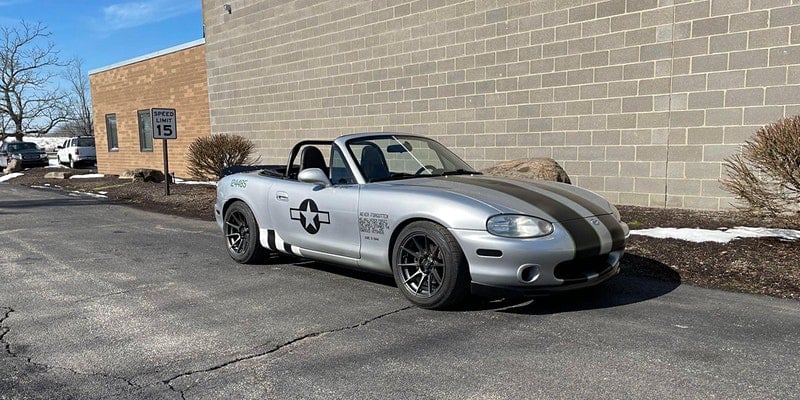 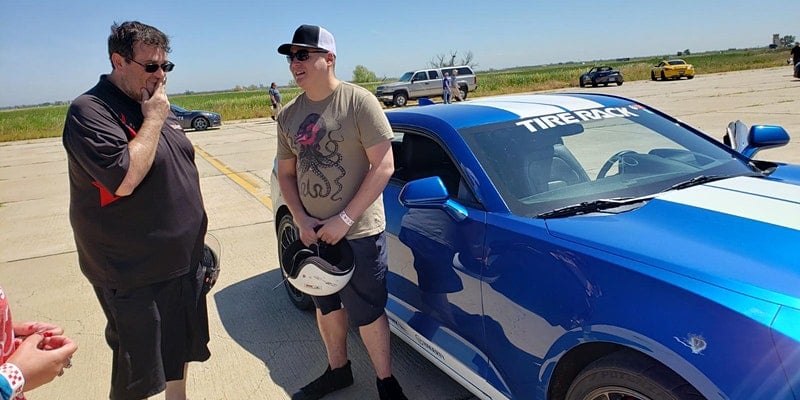 Veteran's Appreciation Day Sponsored by Laura's Summit County Stand Down   We're changing things-up a bit this year. This year, we will include opportunities for local employers to screen, interview and hire Veterans under... 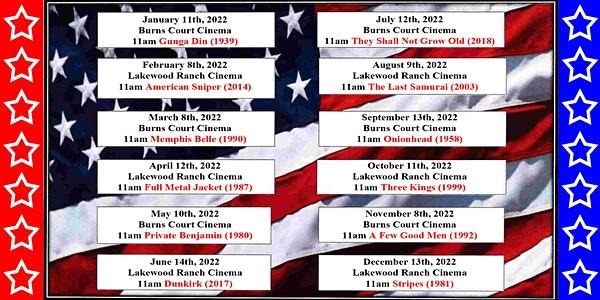 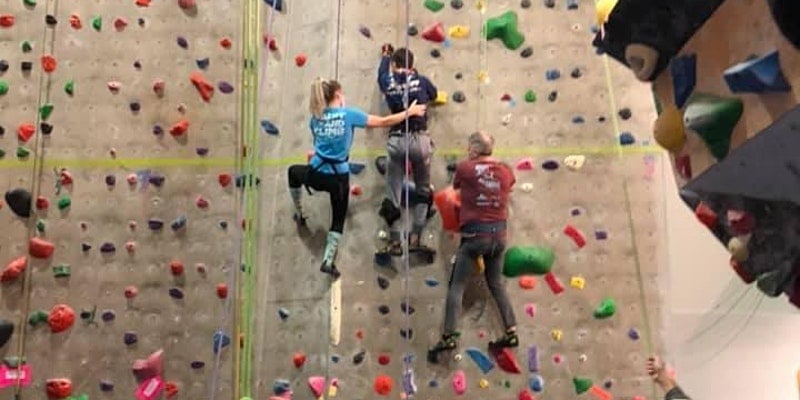 Free rock wall climbing for veterans and veterans with disabilities, adaptive equipment and pro assistance available.   You've seen those people. The ones with the sticky fingers and ape-like arms that scurry up the...

THE MID WILLAMETTE VALLEY VETERANS STAND DOWN IS BACK!!   You are all invited to take part of this year Veterans Stand Down, The Stand Down is a one day resource health & wellness...

Access Your Veterans Benefits   Join us for our VA Education Benefits Workshop! Presented by Moreno Valley College Veteran Resource Center. Attend for a general overview of how to use your educational benefits and...

Frontline service workers are eligible for this program for first-time, income-qualified homebuyers.   Miloff Aubuchon Realty Group and Mortgage1 join forces to educate first responders and frontline workers in our community who may qualify...

This seminar is designed for veteran entrepreneurs looking to start and grow their businesses!   The seminar will be offered in-person and as a live webinar. Topics Include: Starting Your Business Business Plan Development...

The Fort Bragg Soldier Recovery Unit and NCWorks have partnered to bring employers, NCWorks, resource and education programs together.   TRANSITIONING MILITARY, VETERANS, SPOUSES, CURRENT GOVERNMENT EMPLOYEES, DEPENDENTS ARE WELCOME TO ATTEND! WE WILL... 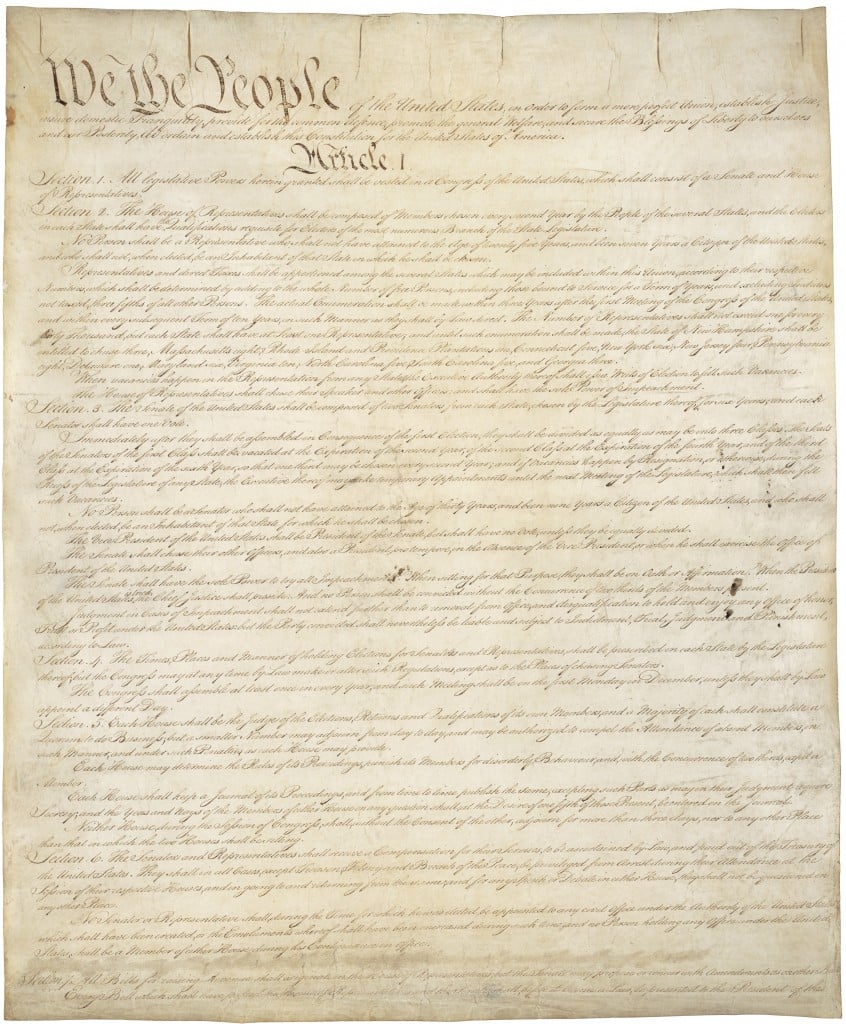 A day of fishing, food, and camaraderie to express the eternal gratitude we have for the sacrifices of our local combat-wounded veterans.   The Emerald Coast Association of Realtors® , in partnership with local...

Free breakfast to honor the veterans of Chesapeake Virginia.   The breakfast serves two important purposes. It allows us to recognize those who have sacrificed so much on our behalf. Second, once the breakfast...

Join us for another successful poker run and raise awareness for PTSD!   Justen was a combat engineer in the Marines that served on 2 combat tours in Afghanistan. After an honorable discharge in...