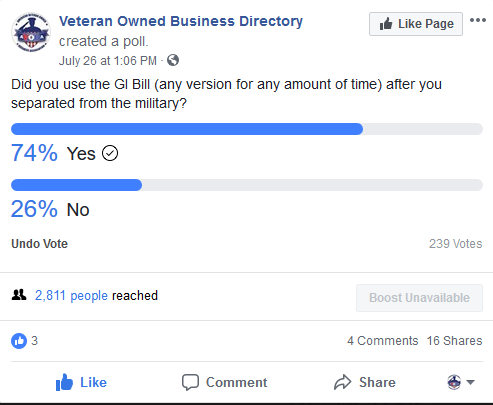 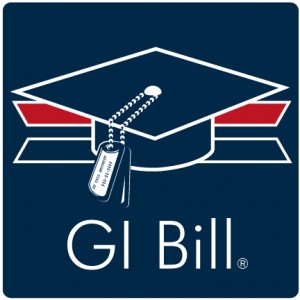 Of the 2,811 people reached, we received 239 votes (8.5% of those reached).  As you can see from the survey results above, of the 239 respondents, 74% (177) stated that they did indeed use the GI Bill in some form or fashion after separating from the military.  26% (62) of those surveyed stated that they have not used the GI Bill since separating.

Celebrating the contributions of Veterans in the Building Trades, & educating on how to recruit the next generation of Veterans!   Please consider sending someone to participate in this one-day seminar that will recognize...