July 21, 2012 is the 82nd Anniversary of the Creation of the Veterans Administration

Which is what most people still call the VA even though their official name is the Department of Veterans Affairs. The establishment of the Veterans Administration came in 1930 when Congress authorized the president to “consolidate and coordinate Government activities affecting war veterans.”

An Act to authorize the President to consolidate and coordinate government activities affecting war veterans.

The President is authorized, by Executive order, to consolidate hospitals and executive and administrative bureaus, for the relief of veterans, into an establishment to be known as the Veterans’ Administration.

President Hoover signed the bill creating the VA on July 21, 1930.

The idea that a government should care for its Veterans has always been an American belief.

From the beginning, the English colonies in North America provided pensions for disabled veterans. The first law in the colonies on pensions, enacted in 1636 by Plymouth, provided money to those disabled in the colony’s defense against Indians.

History buffs will enjoy this 36-page history of the Department of Veterans Administration (pdf).

In his second inaugural address in 1865, President Abraham Lincoln called upon Congress “To care for him who shall have borne the battle and for his widow, and his orphan.” This was later adopted as the VA’s motto.

Congress established a new system of Veterans benefits when the United States entered World War I in 1917. Included were programs for disability compensation, insurance for servicepersons and veterans, and vocational rehabilitation for the disabled.

By the 1920s, the various benefits were administered by three different federal agencies: the Veterans Bureau, the Bureau of Pensions of the Interior Department, and the National Home for Disabled Volunteer Soldiers.

The 1930 Executive Order authorized the second consolidation of Veterans programs and created a new independent administration within the federal government.

The first consolidation actually took place nine years earlier, in 1921, when the Veterans Bureau was established.

The National Home for Disabled Volunteer Soldiers (for Civil War soldiers) and the Pension Bureau were merged with the Veterans Bureau to form the new Veterans Administration.

Today with more than $118 billion in obligations and approximately 280,000 employees, VA is helping improve the quality of life for America’s Veterans and their families.

History of the United States Department of Veterans Affairs:

The VA health care system has grown from 54 hospitals in 1930, to include 152 hospitals; 800 community-based outpatient clinics; 126 nursing home care units; and 35 domiciliaries. VA health care facilities provide a broad spectrum of medical, surgical, and rehabilitative care. The responsibilities and benefits programs of the Veterans Administration grew enormously during the following six decades. World War II resulted in not only a vast increase in the veteran population, but also in large number of new benefits enacted by the Congress for veterans of the war. The World War II GI Bill, signed into law on June 22, 1944, is said to have had more impact on the American way of life than any law since the Homestead Act of 1862.

urther educational assistance acts were passed for the benefit of veterans of the Korean Conflict, the Vietnam Era, Persian Gulf War, Iraq and Afghanistan wars.

The United States Department of Veterans Affairs (VA) is a government-run military veteran benefit system with Cabinet-level status. It is the United States government’s second largest department, after the United States Department of Defense. With a total 2009 budget of about $87.6 billion, VA employs nearly 280,000 people at hundreds of Veterans Affairs medical facilities, clinics, and benefits offices and is responsible for administering programs of veterans’ benefits for veterans, their families, and survivors.

Organization and Function of the United States Department of Veterans Affairs:

The Department of Veterans Affairs is headed by the Secretary of Veterans Affairs, appointed by the President with the advice and consent of the Senate. The current Secretary of Veterans Affairs is Ret. General Eric Shinseki. The primary function of the Department of Veterans Affairs is to support Veterans in their time after service by providing certain benefits and supports. A current initiative in the Department of Veterans Affairs is to prevent and end Veterans’ homelessness, with the VA working with the United States Interagency Council on Homelessness to address these issues. Celebrities are making major headway in solving the homeless veteran population which has reached crisis levels in the United States. In May 2011 the Washington Post reported that home prices hit their lowest level since April 2009. United States analysts concluded that prices had fallen by more than they did during the Great Depression. The news report that elevated the crisis was supported by Standard & Poor’s Case-Shiller index. The Case-Shiller report found that single-family home prices fell 4.2 percent nationally in the first quarter from the previous quarter. Secretary Shinseki sits on the Council, and is committed to the goal of ending Veterans homelessness by 2015 as laid out in Opening Doors: Federal Strategic Plan to Prevent and End Homelessness, which was released in 2010.

The Department has three main subdivisions, known as Administrations, each headed by an Undersecretary:

Benefits of the United States Department of Veterans Affairs:

VA’s budget has been pushed to the limit in recent years by the War on Terrorism. In December 2004, it was widely reported that VA’s funding crisis had become so severe that it could no longer provide disability ratings to veterans in a timely fashion. This is a problem because until veterans are fully transitioned from the active-duty TRICARE healthcare system to VA, they are on their own with regard to many healthcare costs.

The VA has worked to cut down screening times for these returning combat vets (they are now often evaluated by VA personnel well before their actual discharge), and they receive first priority for patient appointments. VA’s backlog of pending disability claims under review (a process known as “adjudication”) peaked at 421,000 in 2001, and bottomed out at 254,000 in 2003, but crept back up to 340,000 in 2005. 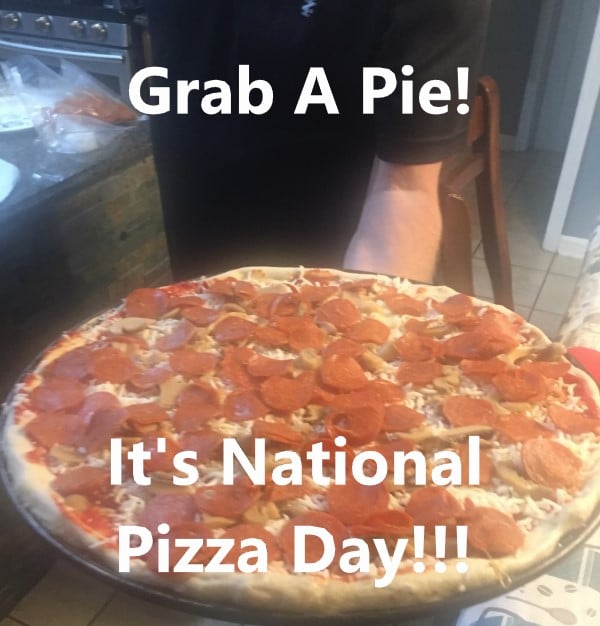