THE WARRIOR 110: Two Vets, Two Rucks and One Mission! 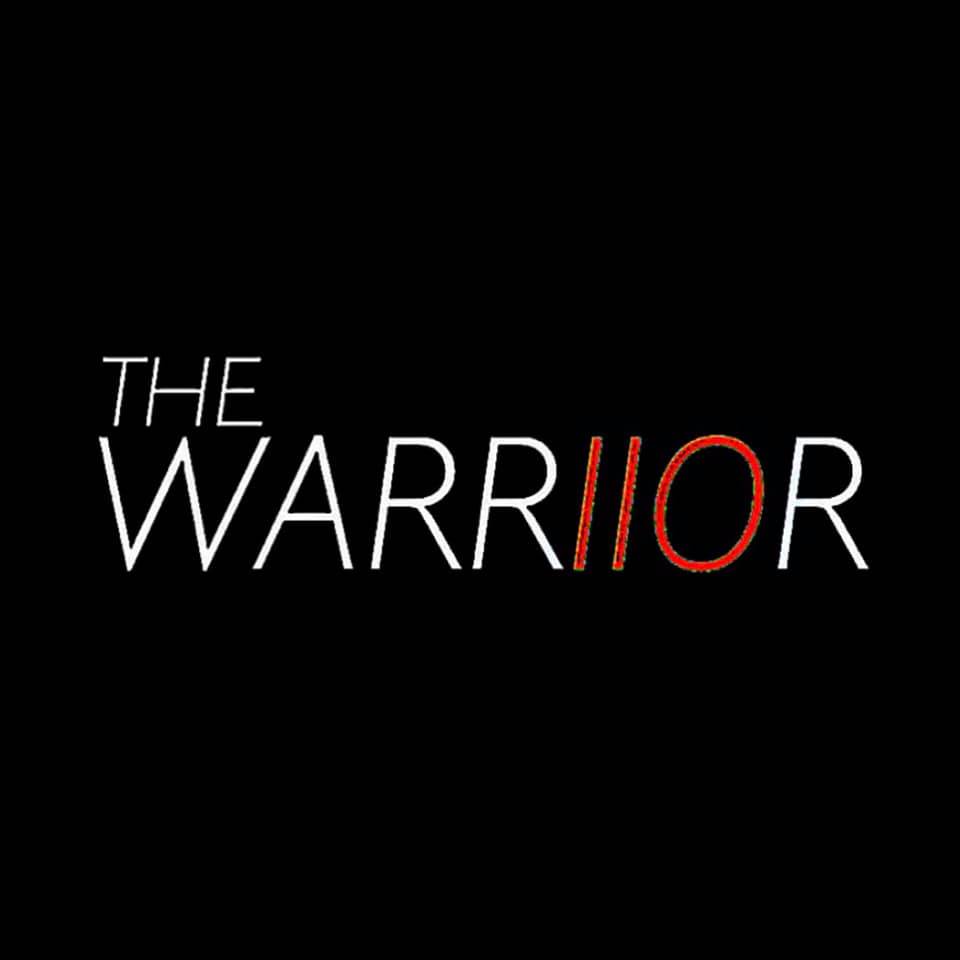 Two Vets, Two Rucks and One Mission! 🇺🇸 Appropriately named “The Warrior 110” will be the efforts of Adam Smith (Floyds Knobs, IN) and Brian M. Alvey (Franklin, IN). The two local Indiana combat Veterans of the Global War on Terror will set out to “road march” approximately 110 miles in an effort to raise awareness and funds to assist their fellow Veterans.

Smith and Alvey will take up the challenge of walking 110 miles through the hills of southern Indiana in less than 5 days to raise funds in support of HVAF (Hoosier Veterans Assistance Foundation) and their efforts to combat veteran homelessness in Indiana. The trek has a second, and equally important mission, and that’s to raise public awareness about the variety of challenges many Veterans face, including post traumatic stress, traumatic brain injuries, and the epidemic of Veteran suicide that many face in our nation today.

The pair have taken up this challenge together, but all who support our Veterans are encouraged to come out to show their support as they make their trek northward. Give them a wave, a high five or even join them for a short distance for a chat as they make their way along their path northward.

The intended route will have the two initially traveling northwest on a host of roads, among them US150 and SR60, from New Albany, until they work their way to Salem. Upon reaching Salem, they will then predominantly stick to SR135 until the Nashville area, where they will take a series of county roads that will bring them around the northwest corner of Camp Atterbury, to the instillation’s main gate where the outdoor memorial is located where they will pay their respects to the fallen. The last leg of their journey will take them through the north end of Camp Atterbury and Johnson County Park via Mauxferry Rd. where they will enter Franklin via south Main St. and arrive at their destination, The Mint (40 N. Water St.), roughly five days after they began. Smith and Alvey are encouraging anyone that would wish to do so, to join them at the Camp Atterbury memorial and, if they’d like, join them in the final walk from Camp Atterbury to Franklin. (10 miles)

Their hope is that The Warrior 110 will become an annual event for these two Veterans, and that many more will come to join them in their efforts for their fellow Veterans and decide to take up the challenge of making the long walk with them the following year.

For more details about the event, visit www.facebook.com/Warr110r

About Adam Smith
Adam spent nearly 17 years in the US Army, and almost a decade as a Green Beret in the US Army Special Forces. While serving he deployed to multiple theaters including Afghanistan, Central and South America, and Southeast Asia. When Smith decided to separate from the Military he experienced his own personal battles leading him to find a new path and purpose in life. He trained Law Enforcement and Military Personnel for Norse Tactical based in New Albany, IN for 3 years, helped open and then purchase GrayStone Performance with his Wife. In 2018 Adam began Savage Freedoms a business and personal coaching company where he teaches veterans and businessmen what living a Savage Life is all about. Most recently Adam was hired by Allied Corp, a medical cannabis and research company, working on bringing holistic treatment methodologies for PTS and TBI to market. Adam resides in Floyd County, IN with his wife Megan and their two dogs.

About Brian M. Alvey
Alvey is a service connected Disabled American Veteran and retired Soldier having served nearly 21 years. He spent the predominate amount of his career as a member of a US Army Long Range Surveillance (LRS) Airborne Unit. Throughout his career he served as a Medic, Infantryman and a Communications specialist, also having served a tour as a US Army Drill Sergeant and as an Infantry instructor. Alvey served in Afghanistan as both a US Army Soldier and as DoD Contractor and like so many Combat Veterans, he struggled with personal challenges for a time, considering himself to be truly blessed to be in the place that he is today. He’s works as an independent business consultant, representative and project manager, also co-owning The Mint (A Bourbon & Cocktail Bar) in Historic Downtown Franklin. He resides in Franklin, IN with his wife Jodi of 22 years. They have four Children: Dominic (21) who currently serves as an Infantryman in the Army National Guard), Joseph (19) who works as the kitchen manager at The Mint, Marco (10) Sophia (8).